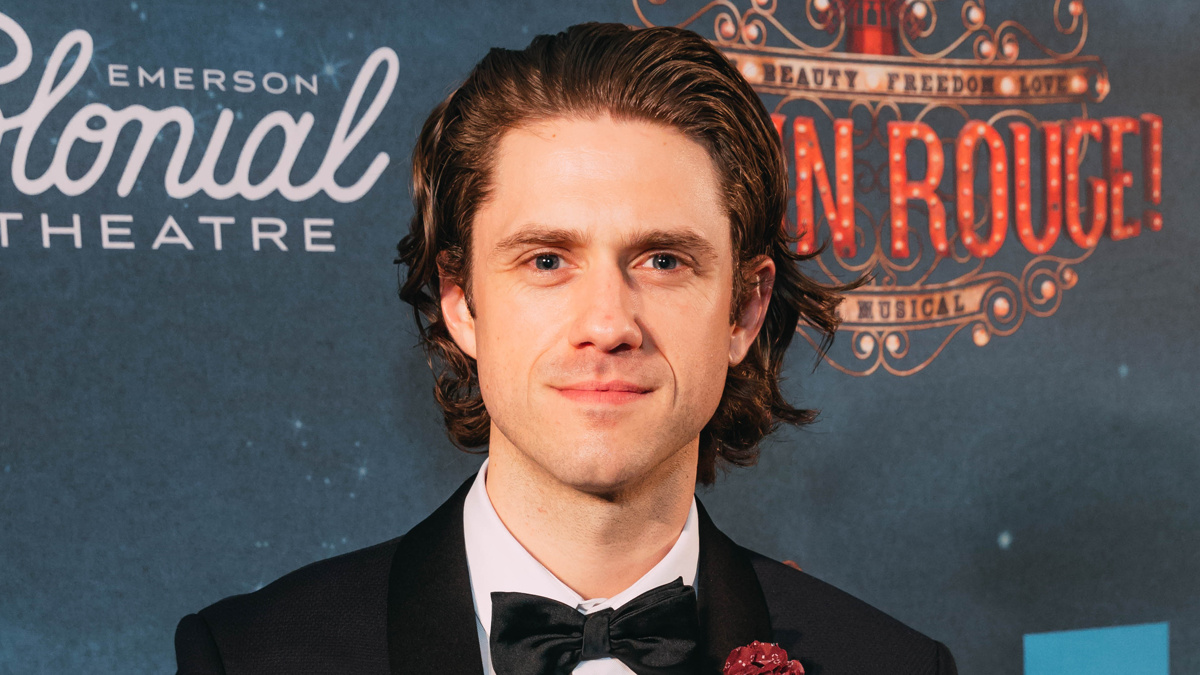 It’s beginning to look a lot like Christmas—all right, no it’s not, but the Hallmark Channel has announced its forthcoming lineup of holiday movies. A few Broadway favorites are set to star in the merry and bright films.

Aaron Tveit, Laura Osnes and Krystal Joy Brown will lead A Royal Holiday. While there is no word on plot yet, we’re really hoping for a shot of all these talents seated on thrones.

Jeremy Jordan will star in Holly & Ivy alongside Janel Parrish and Marisol Nichols. Jordan gave a hint about his character on Twitter.

At the time of the Broadway shutdown announcement, Tveit was starring as leading man Christian in the resplendent Moulin Rouge!; his additional Broadway credits include Catch Me If You Can, Next to Normal, Wicked and Hairspray. Former Broadway.com vlogger Osnes was last seen on the Great Bright Way in Bandstand; she is a two-time Tony nominee for performances in Rodgers + Hammerstein’s Cinderella and Bonnie and Clyde. Brown has been seen on Broadway in Hamilton, Big Fish, Motown and Leap of Faith. Prior to theaterical performances being put on pause due to COVID-19, Jordan was starring as Seymour in the off-Broadway revival of Little Shop of Horrors; his Broadway credits include American Son, Waitress, Newsies, Bonnie and Clyde, Rock of Ages and West Side Story.

Production timelines for the Hallmark Christmas movies will be announced later.