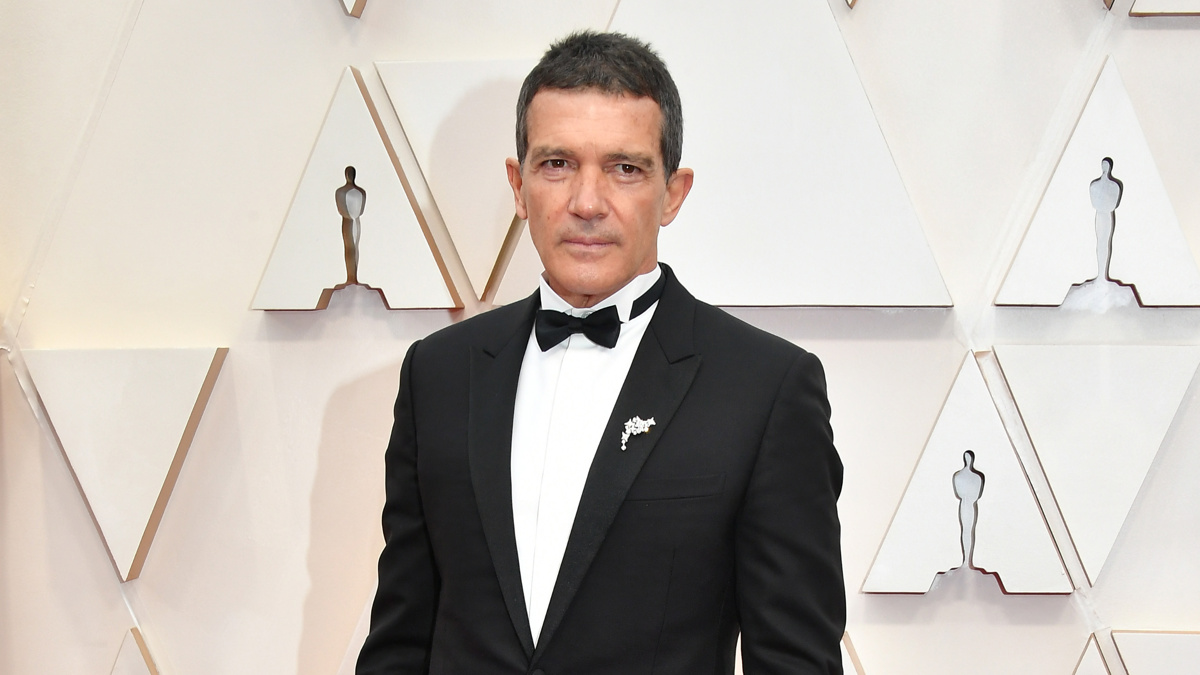 Antonio Banderas to Direct & Star in Company in Spain

Banderas, bubi! Tony nominee Antonio Banderas will take on Stephen Sondheim and George Furth’s Company. According to El País, he will star as Bobby in a Spanish-language production that he will also direct in fall of 2021. The show will be staged at Banderas’ Teatro del Soho Caixabank in Málaga, Spain. Depending upon coronavirus safety guidelines, the intention is for the show to be presented in the round and potentially head to Madrid following the Málaga run. Exact dates and casting will be announced later.

Last year, Banderas mounted the first Spanish production of A Chorus Line as the venue’s inaugural musical. He directed the show and starred as Zach. He has previously hinted that the revival might make its way to the New York stage.

Banderas received a 2003 Tony nomination for his Broadway debut performance in Nine. He is best known for his roles in films such as The Mambo Kings, Desperado, Assassins, Evita, The Mask of Zorro, Frida, Once Upon a Time in Mexico, Take the Lead and as the voice of “Puss in Boots” in the second and third installments of Dreamworks’ animated Shrek films. He earned a 2020 Oscar nomination for his performance in Pain and Glory.

Prior to the Broadway shutdown, Marianne Elliott’s take on the Tony-winning 1970 Company played at the at the Bernard B. Jacobs Theatre and starred Tony winner Katrina Lenk as Bobbie (Bobby in the original). The musical features the songs “The Ladies Who Lunch,” “Being Alive,” “Side by Side” and “You Could Drive a Person Crazy.”