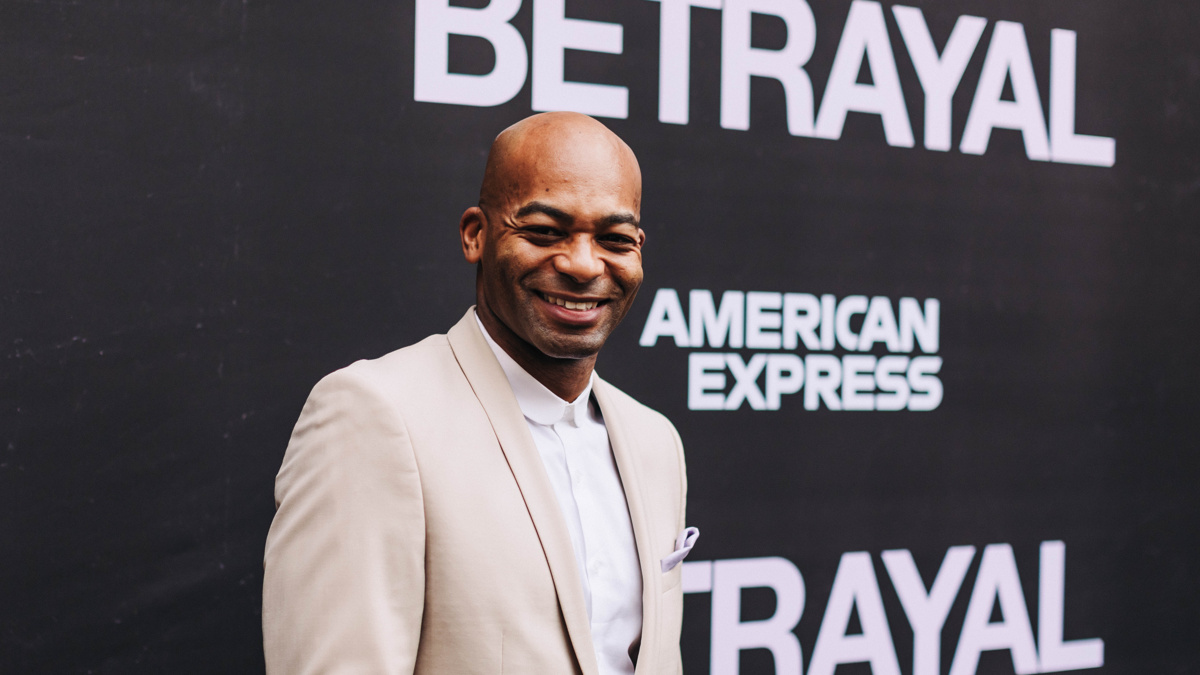 Brandon Victor Dixon and Amra-Faye Wright will join Chicago in the roles of Billy Flynn and Velma Kelly. They will star alongside previously announced Angelica Ross as Roxie Hart beginning on September 12 at the Ambassador Theatre.

Dixon was last seen on the New York stage in Grammy winner Tariq Trotter a.k.a. Black Thought and Oscar winner John Ridley’s Black No More. He won a Tony Award for producing Hedwig and the Angry Inch and received nominations for his turns as Harpo in The Color Purple and Eubie Blake in Shuffle Along. He garnered an Emmy nomination for his performance as Judas Iscariot in Jesus Christ Superstar Live in Concert.

Wright first played Velma in 2001 on the U.K. national tour. Since then, she has appeared in the West End, South African, Japanese and international touring companies of Chicago. She made her Broadway debut in the role in 2006 and has taken it on many times since then at the Ambassador Theatre.

Based on the play by Maurine Dallas Watkins, Chicago features a book by Fred Ebb and Bob Fosse, music by John Kander and lyrics by Ebb. The production features direction by Walter Bobbie, musical direction by Rob Fisher and choreography by Ann Reinking in the style of Fosse.