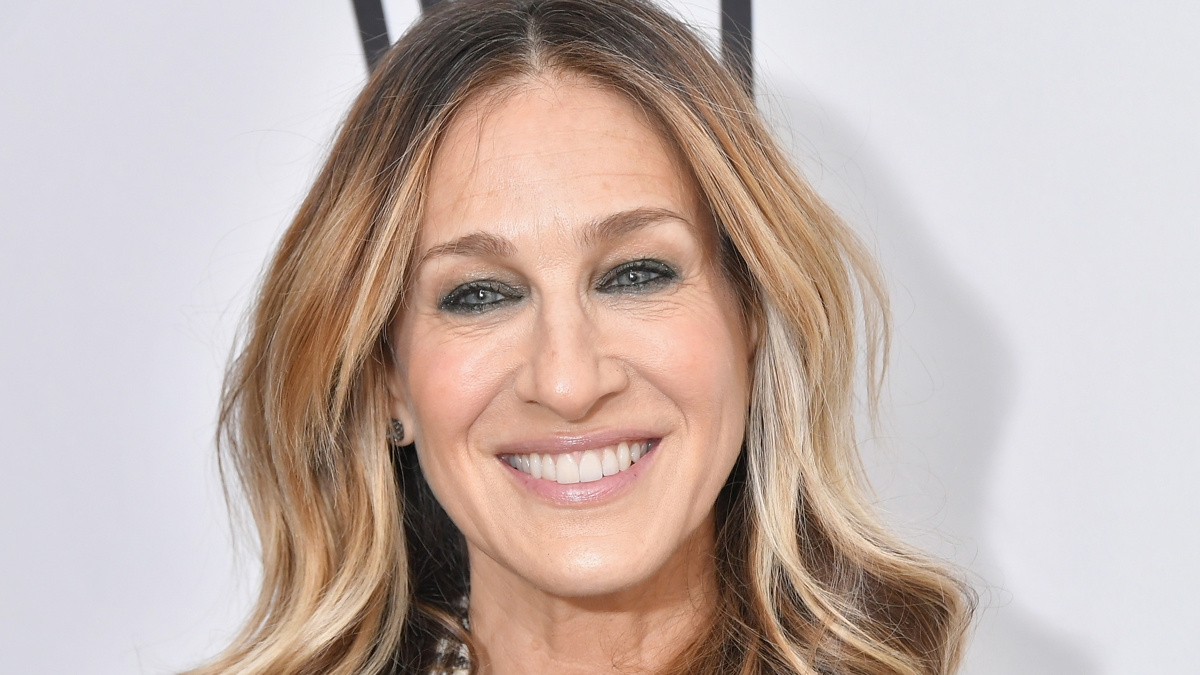 As a result of the COVID-19 pandemic, the Broadway Flea Market & Grand Auction is going virtual for the first time in its history. The starry event, which benefits Broadway Cares/Equity Fights AIDS, will take place on September 20 and will include live and silent auctions, one-on-one video chats with Broadway stars and the opportunity to bring home theatrical collectables. Every dollar donated helps those across the country affected by HIV/AIDS, COVID-19 and other critical illnesses.

In place of the fan-favorite autograph table and photo booth, Broadway Cares will be offering a limited number of one-on-one video chats with Broadway stars. The special guests participating in the sessions will be announced next week. Instead of tables of theatrical treasures from Broadway shows and organizations lining streets of the Theater District, special “flea market finds” and eBay “buy it now” bundles will offer fans another way to be part of the day.

Early bidding begins September 10 on silent and live auction items at broadwaycares.org. Live auction lots already up for bidding online include virtual Zoom meet-and-greets with Plaza Suite’s Sarah Jessica Parker, Matthew Broderick and John Benjamin Hickey, Jonathan Groff, Bernadette Peters and Ben Platt, opening night and party tickets to The Music Man and Plaza Suite and more. The auction will culminate in a live Zoom-room bidding battle at 5PM ET on September 20. Nearly 100 silent auction items are also up for bid, including a Halloween costume worn by Tom Hiddleston, a musical phrase from Waitress handwritten and signed by Sara Bareilles and more. Registration is now open.