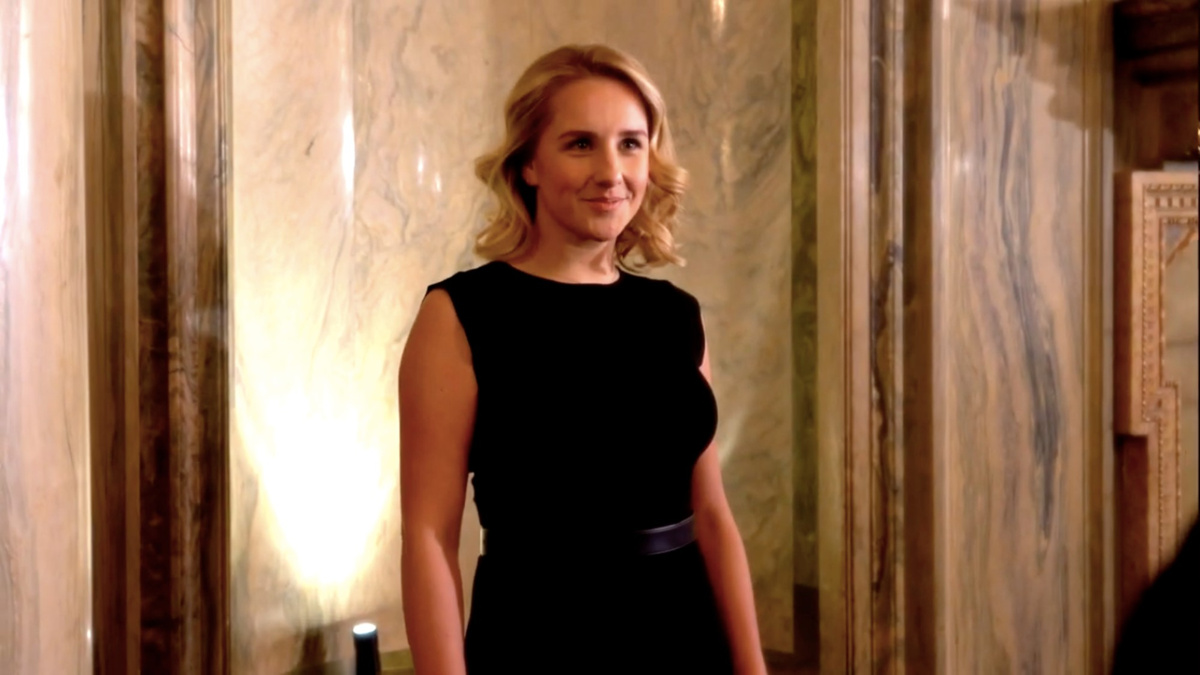 We knew the score to Diana, the new musical about Princess Diana, would be preserved with an original cast album, and now there’s a release date: September 24. The album, which comes from Universal Music Enterprises, is available for pre-order here.

The show’s complete track list has also been revealed:

“The making of the cast album was an unbelievable experience,” Diana‘s composer/lyricist David Bryan said. “We made it during the shutdown under the protocols. The musicians hadn’t played for a long time. And when they did, they played with such joy. You can feel it on every track. And the actors sang wonderfully. UMe was very supportive of me and the project. It was great fun writing the music and co-writing the lyrics with Joe DiPietro. We made Diana, Charles, Camilla, the Queen and other characters sing, each having a unique musical voice.”

As previously reported, previews are now scheduled to resume at the Longacre Theatre on November 2 with opening night set for November 17. The filmed show will be released on Netflix on October 1. The musical stars Jeanna de Waal as Diana, Roe Hartrampf as Prince Charles, Erin Davie as Camila Parker Bowles and two-time Tony winner Judy Kaye as Queen Elizabeth.

Created by the Tony-winning team behind Memphis—composer/lyricist Bryan, book writer/lyricist Joe DiPietro and director Christopher Ashley—Diana is set in 1981 as the world readies for a royal wedding. Following her fairytale union, Princess Diana faces a distant husband, an unmovable monarchy and constant media scrutiny. But her unabashed honesty, modern perspective and gentle compassion galvanizes a nation—even as it threatens the royal family’s hold on England.

Watch the new music video for “The World Fell in Love” below!