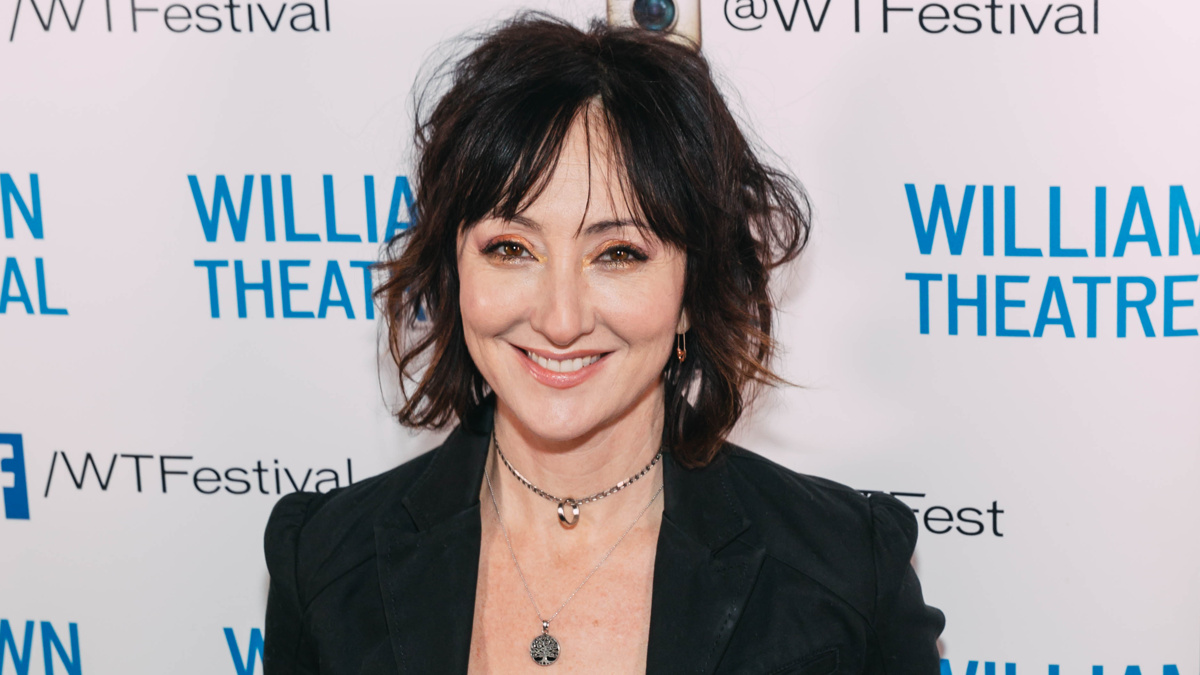 Carmen Cusack is leading a workshop production of Reunion, a new musical by Frank Wildhorn, inspired by the 1970s music scene of Laurel Canyon. The book and lyrics are by Rinne B. Groff with Gabriel Barre directing. Grammy winner Peter Asher is the music consultant, and Jason Howland is the orchestrator.

Set on the Sunset Strip circa 1996, Reunion follows the story of the famed Red Room, the launch pad of many great rock, folk, soul and country stars. The club is about to be turned into a Starbucks and in an attempt to save it, the founder reaches out to lead singer, Harrison Stone of the fictional band Archer. Twenty years have passed since Harrison, Mac and Jessie have been together in that room when their break-up played out live in front of a captivated and horrified audience. The big question remains: Can they reunite for one last jam to save their beloved home and probably themselves?

Cusack, a 2022 Tony nominee for her performance in Flying Over Sunset, is joined by Broadway’s Jeremy Kushnier, Jim Hogan and Alex Sturtevant.

“Reunion is a labor of BIG love,” Wildhorn said. “Writing the score brings me back to my musical roots in the 70s—rock, pop, folk, soul—all the music I adored and played in those days. Rinne and I have had too much fun writing this, and working with the legend, Peter Asher is inspiring and probably the coolest thing ever! Reunion, and the band, ARCHER, forever!”

The workshop began with a first look 29-hour reading this week. Future plans will be announced later.