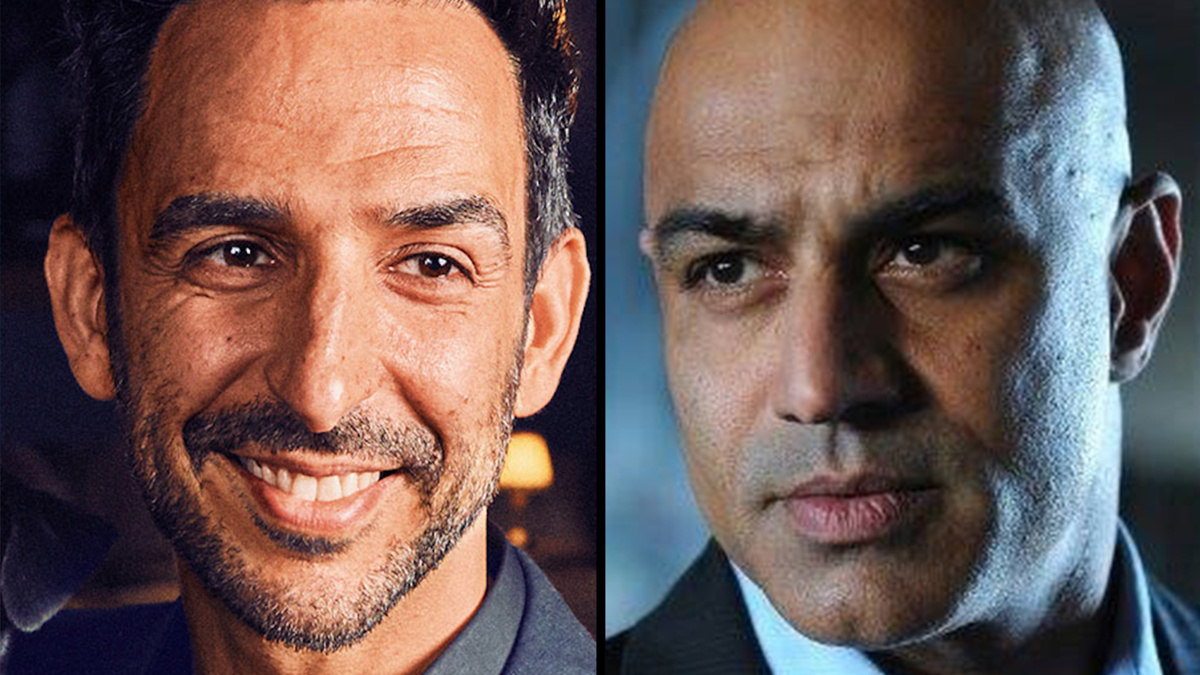 Casting has been announced for the upcoming Broadway production of Khaled Hosseini’s best-selling novel The Kite Runner. The show, adapted for the stage by Matthew Spangler, will have a limited run at the Hayes Theater from July 6 through October 30 with opening night set for July 21. Giles Croft, who has been directing productions of the play since 2013, will direct the Broadway production.

The Kite Runner is a haunting tale of friendship spanning cultures and continents, that follows one man’s journey to confront his past and find redemption. Afghanistan is a divided country on the verge of war and two childhood friends are about to be torn apart. It’s a beautiful afternoon in Kabul and the skies are full of the excitement and joy of a kite flying tournament. But neither of the boys can foresee the terrible incident which will shatter their lives forever.

The Kite Runner was originally produced by Nottingham Playhouse and Liverpool Everyman and Playhouse.