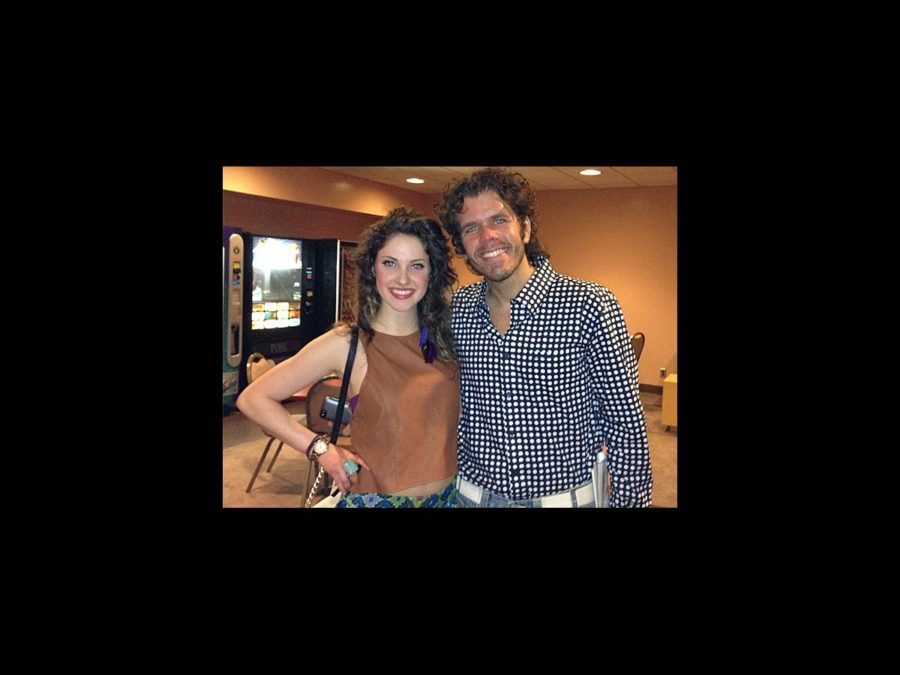 
Rumor has it that notorious celeb gossip blogger Perez Hilton visited the cast of Flashdance backstage after catching the national tour’s final performance during its Costa Mesa engagement. Well, it’s not really a rumor—we have photo evidence. The self-professed Queen of All Media went backstage at the Segerstrom Center for the Arts on May 19 to congratulate the cast on their energetic performance. In the gallery below, Hilton poses with Jillian Mueller, who stars as Alex Owens, as well as DeQuina Moore, who plays Alex’s sidekick Kiki. He even brought along High School Musical star Ashley Tisdale with him to catch the new musical. Check out the pictures below!