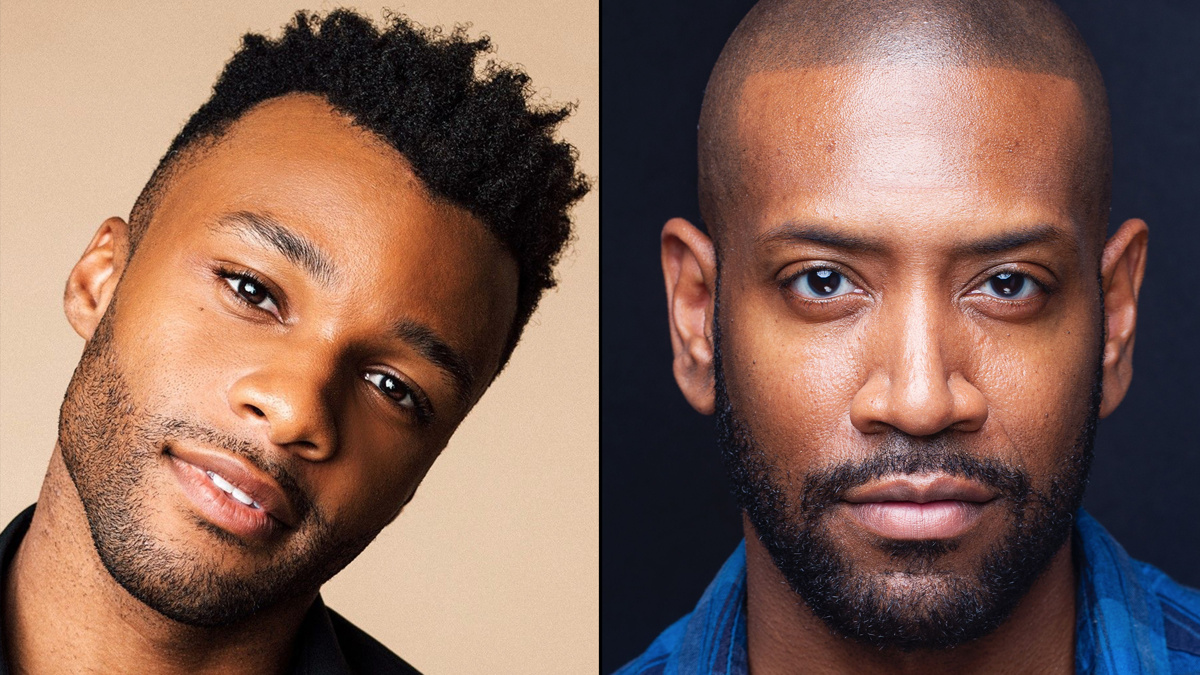 Keenan Scott II’s Thoughts of a Colored Man will have its Broadway premiere at the Golden Theatre on October 1. The production, directed by Steve H. Broadnax III, will open on October 31. The play marks the Broadway debuts of both the playwright and director.

Over the course of a single day in the pulsing heart of Brooklyn, the hopes, sorrows, fears, and joys of seven men reverberate far beyond the barbershops and basketball courts of their community. Thoughts of a Colored Man weaves spoken word, slam poetry and rhythm into a mosaic of the inner lives of Black men. It had its world premiere at Syracuse Stage in fall of 2019 and went on to play at Baltimore Center Stage later that year.