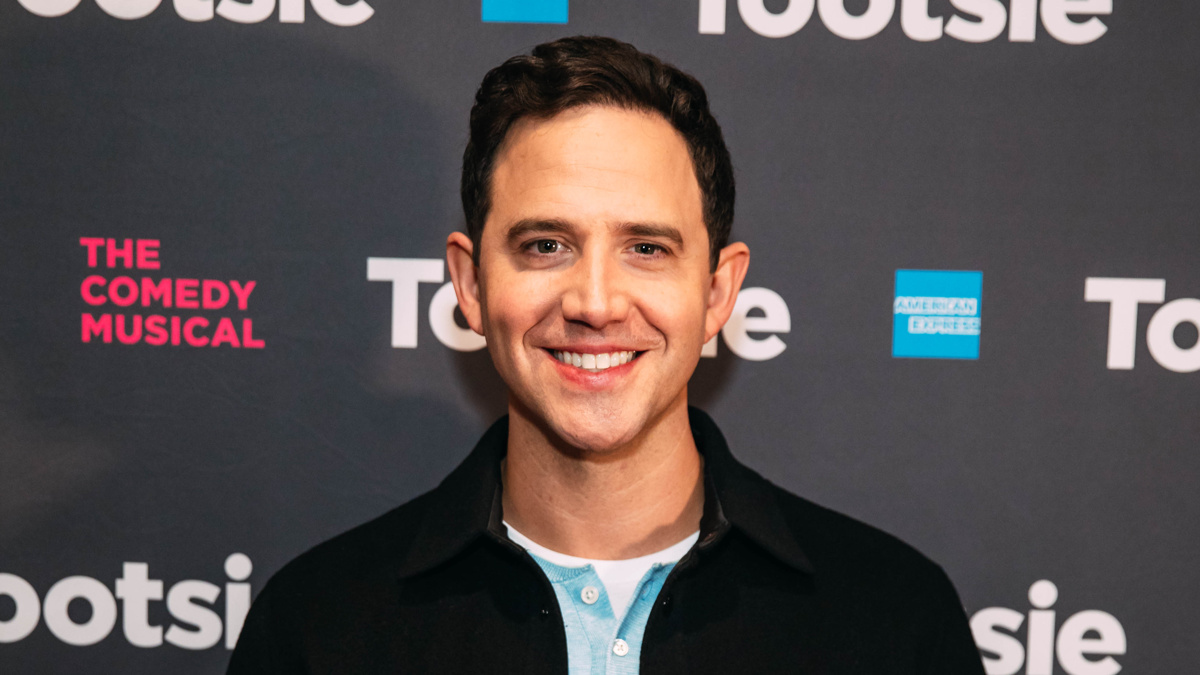 A slew of Broadway favorites appear on the previously announced world premiere recording of My Marcello, a new musical with music by Rosabella Gregory, lyrics by Dina Gregory and a book by Corey Brunish. In this exclusive first listen, hear Tony winner Santino Fontana, who stars as Marcello, sing “Rest in Peas.” My Marcello is a romantic comedy about death set in a small Italian village where there is a scarcity of burial plots, particularly in light of a recent circus accident on the highwire. Marcello makes it his mission to keep everyone in town alive for as long as possible. The album, which is being released by Broadway Records, also features Laura Osnes, Terrence Mann, Elizabeth Stanley, Derek Klena, Raymond Jaramillo McLeod and Robert Cuccioli. The 18-track recording will be available on August 20. Check out the first listen below, and click here to learn more about My Marcello.

BwayRecords · Rest in Peas (from My Marcello) – Santino Fontana