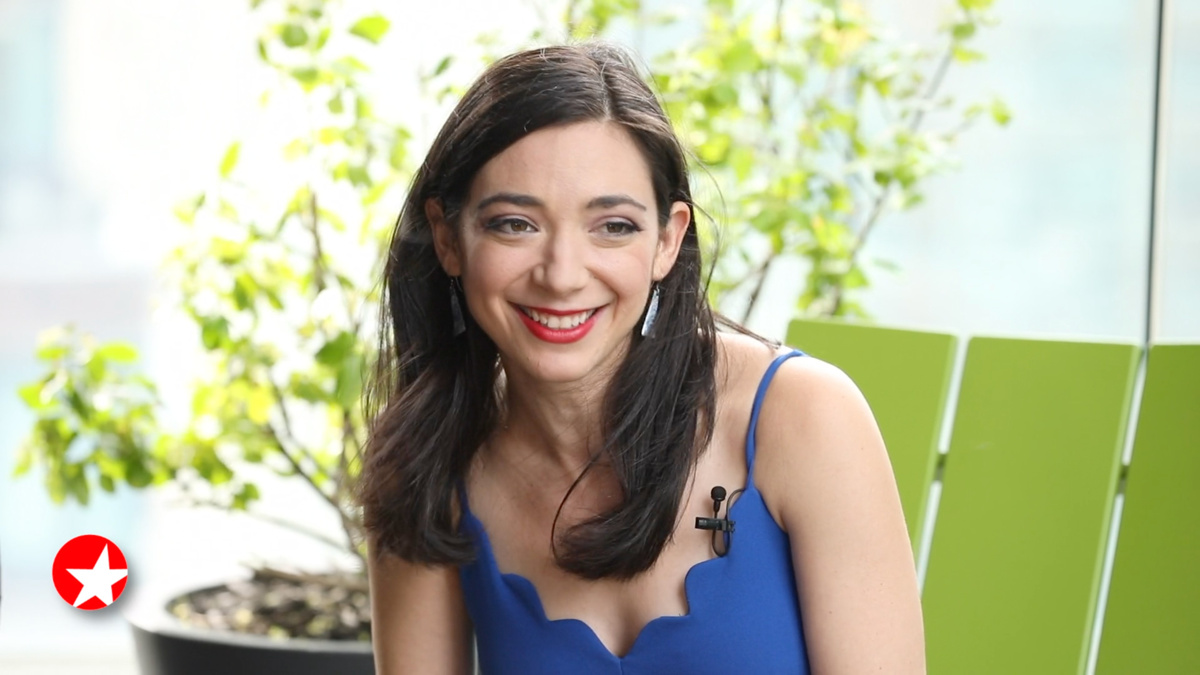 Funny Girl‘s Julie Benko has the spotlight for the next few weeks at the August Wilson Theatre. Following Beanie Feldstein‘s departure from the role, Benko will be playing Fanny Brice through September 4. Lea Michele then steps into the role on September 6 with Benko starring in the show at every Thursday evening performance during Michele’s run.

The importance of shining a light on hard-working standbys, swings and understudies has become part of a larger conversation. After speaking with The Music Man‘s Kathy Voytko, Wicked’s longtime Elphaba standby Jennifer DiNoia and MJ standby Aramie Payton on TherBroadway Show, Broadway.com Editor-in-Chief Paul Wontorek sat down with Benko as well as Max Clayton, who is Hugh Jackman‘s standby in The Music Man. Before that conversation airs in a few weeks, here’s a sneak peek of Benko discussing making the role of Fanny Brice her own.

The role was originated by Barbra Streisand in 1964 and made her a star. Benko didn’t feel pressure to impersonate Steisand—or anyone else—with her performance. “I never saw Funny Girl growing up. I didn’t know it. I didn’t know the music,” she said. “I’ve seen the movie one time. I found out I got a callback, and was like, ‘I should watch this movie!’ I think it was actually very freeing. I did a lot of research on the real Fanny Brice, and she was such a fascinating woman. There was a lot that I could invest in, and I really loved the research.”

Watch the video below, and tune in in a few weeks for Wontorek, Benko and Clayton’s full conversation. Head here to check your local listings for The Broadway Show. Hosted by Emmy-winning anchor Tamsen Fadal, it is the only nationally syndicated weekly theater news program.