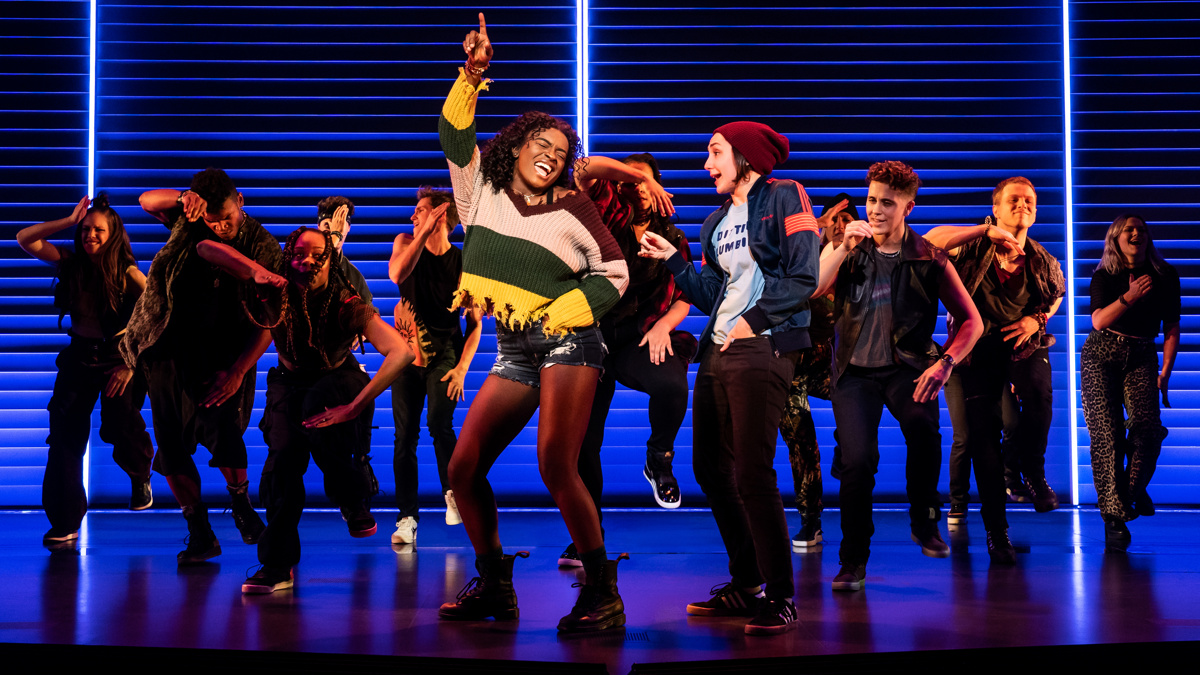 Nominations were announced on November 24 for the 63rd annual Grammy Awards. The Tony-nominated musical Jagged Little Pill, American Utopia, Soft Power, Little Shop of Horrors, Amélie and The Prince of Egypt are in the running for Best Musical Theater Album, with credits as follows:

The 63rd annual Grammy Awards will be hosted by Trevor Noah on January 31, 2021 on CBS. For a full list of Grammy nominations, look here.