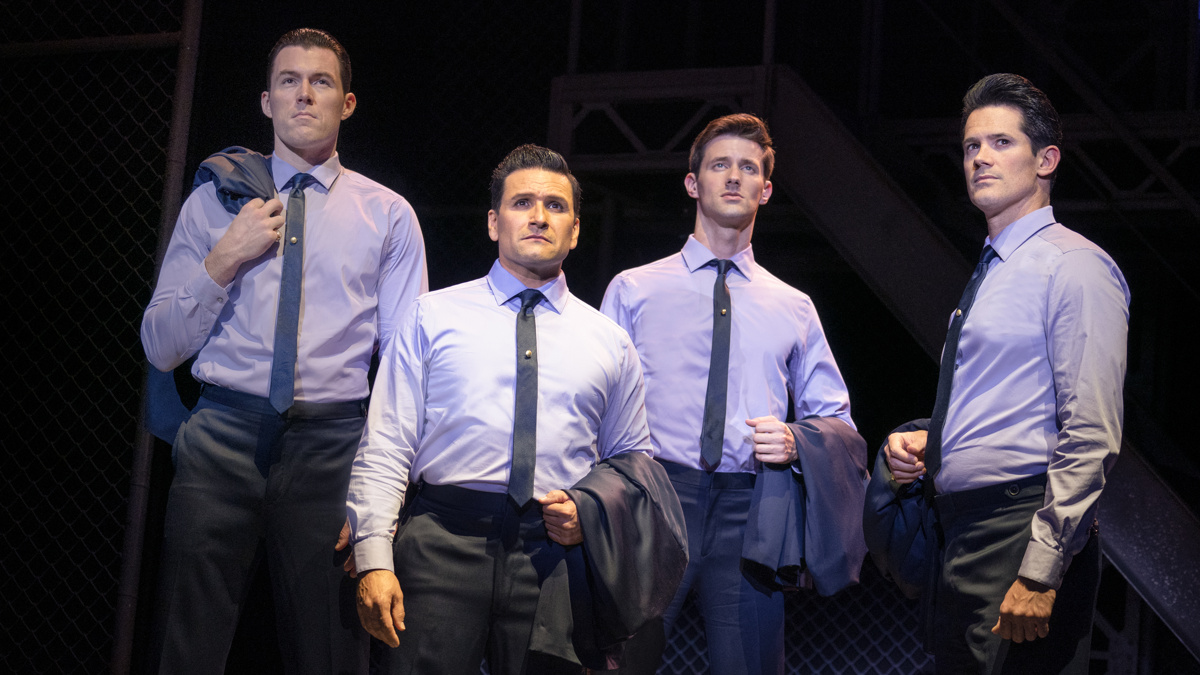 Jersey Boys to End Off-Broadway Run in May

The long-running musical Jersey Boys has announced its final off-Broadway performance date. The production will close on May 22 at New World Stages. Jersey Boys resumed performances on November 15 following the theater shutdown.

Jersey Boys is the behind-the-music story of Frankie Valli and The Four Seasons. Directed by Des McAnuff and choreographed by Sergio Trujillo, the show has a book by Elice and Marshall Brickman and features hit songs including “Sherry,” “Big Girls Don’t Cry,” “Oh What a Night,” “Walk Like a Man,” “Can’t Take My Eyes Off of You” and “Working My Way Back to You.”

The show won four 2006 Tony Awards, including Best Musical. It closed on Broadway in January 2017 and began off-Broadway performances in November 2017.