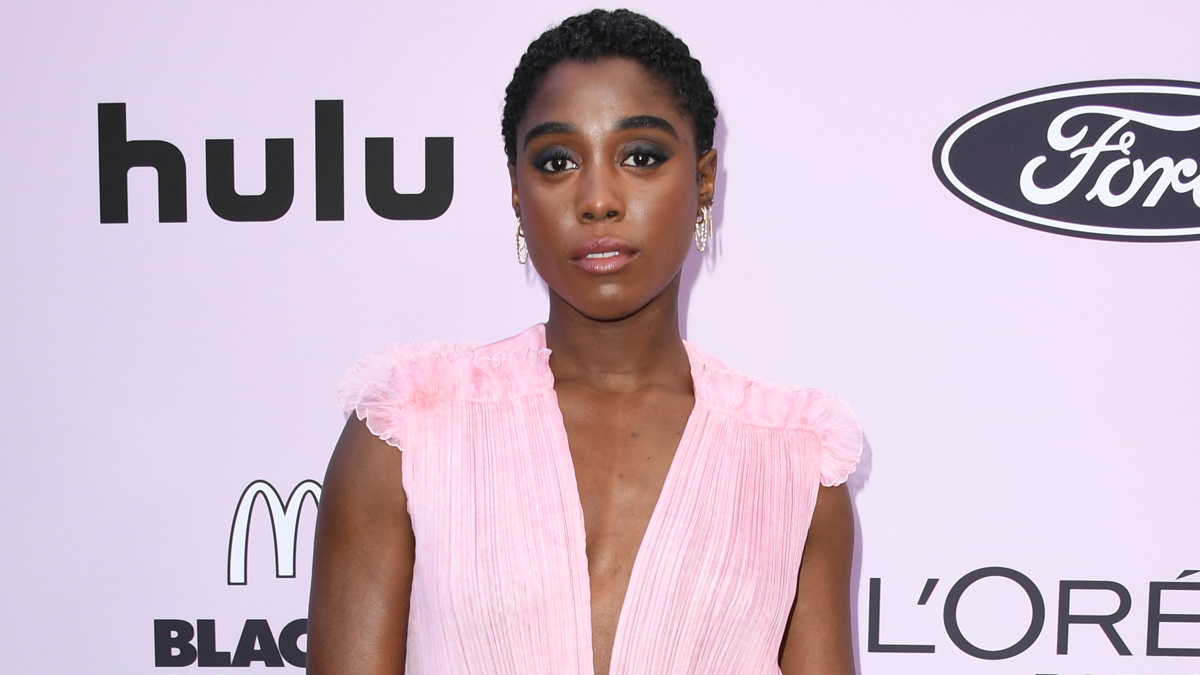 Lashana Lynch will soon have to deal with some revolting children! The No Time Left to Die star has joined the cast of Netflix’s Matilda movie musical as Miss Honey, according to The Hollywood Reporter. It was previously announced that Killing Eve star Jodie Comer was being considered for the role.

This marks Lynch’s first musical project. She has been seen on stage in the 2015 Chichester Festival Theatre production of Willy Russell’s Educating Rita. Her screen credits include Still Star-Crossed, Crims, and Captain Marvel. Lynch will be seen in the upcoming James Bond film No Time Left to Die, which has delayed its premiere due to the ongoing coronavirus pandemic.

Tony winner Matthew Warchus, who garnered one of his seven Tony nominations for directing Matilda on Broadway (he won a Tony in 2009 for the play God of Carnage), will helm the Netflix adaptation. Original scribe Dennis Kelly and songwriter Tim Minchin are also part of the creative team.

Lynch joins the previously confirmed Ralph Fiennes, who will take on the role of Agatha Trunchbull, a role originally played on Broadway. and in the West End by Olivier and Tony Award winner Bertie Carvel.

Based on the 2013 musical, which was adapted from Roald Dahl’s children’s novel, Matilda is the story of a little girl who dreams of a better life. Armed with a vivid imagination and a sharp mind, she dares to take a stand and change her destiny. Dahl’s book received a non-musical screen adaptation in 1996.

More information, including additional casting and release date, to be announced.