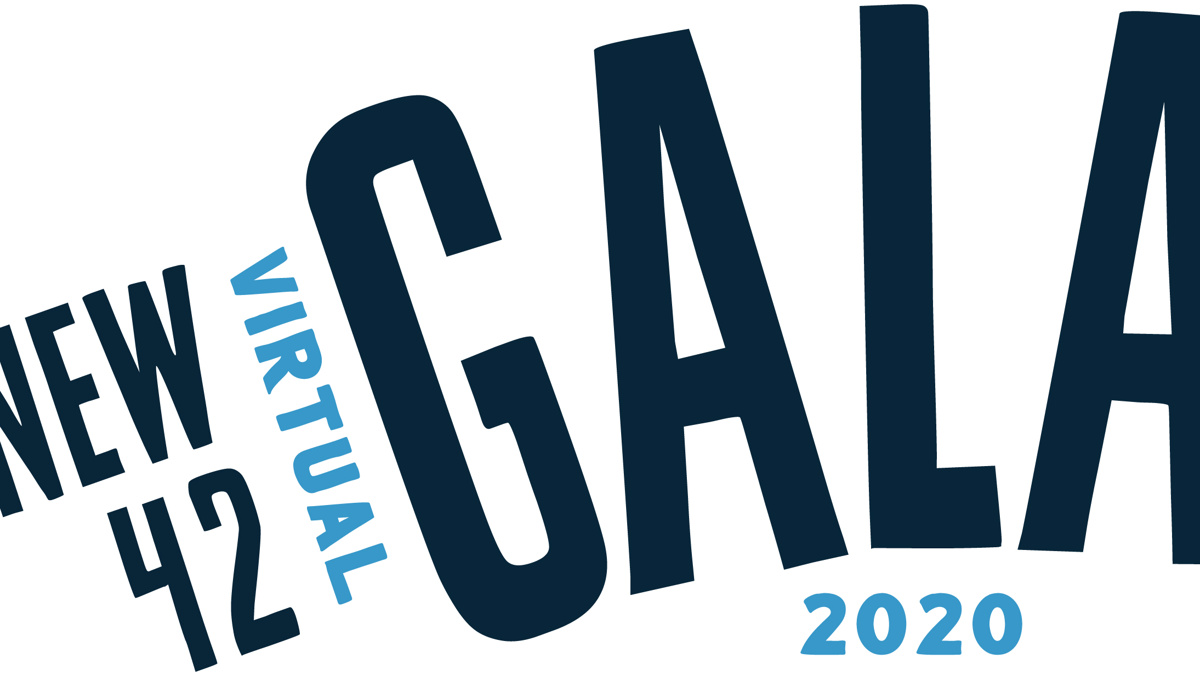 New 42 Virtual Benefit Gala Postponed: ‘Now Is Not a Time for Celebration’

New 42's previously scheduled virtual gala has been postponed. Tony winners Laura Benanti and Celia Keenan-Bolger had been set to host the evening, which aimed to raise funds for the organization's performing arts engagement and education, on June 1.

"New 42 stands in solidarity with black communities in Minneapolis, New York City and across the country in fighting profound injustices of systemic racism," the organization said in a statement. "We plan to celebrate New 42 at a later date, but as a nonprofit that works to empower all artists and all families through the performing arts, we feel that now is not a time for celebration."