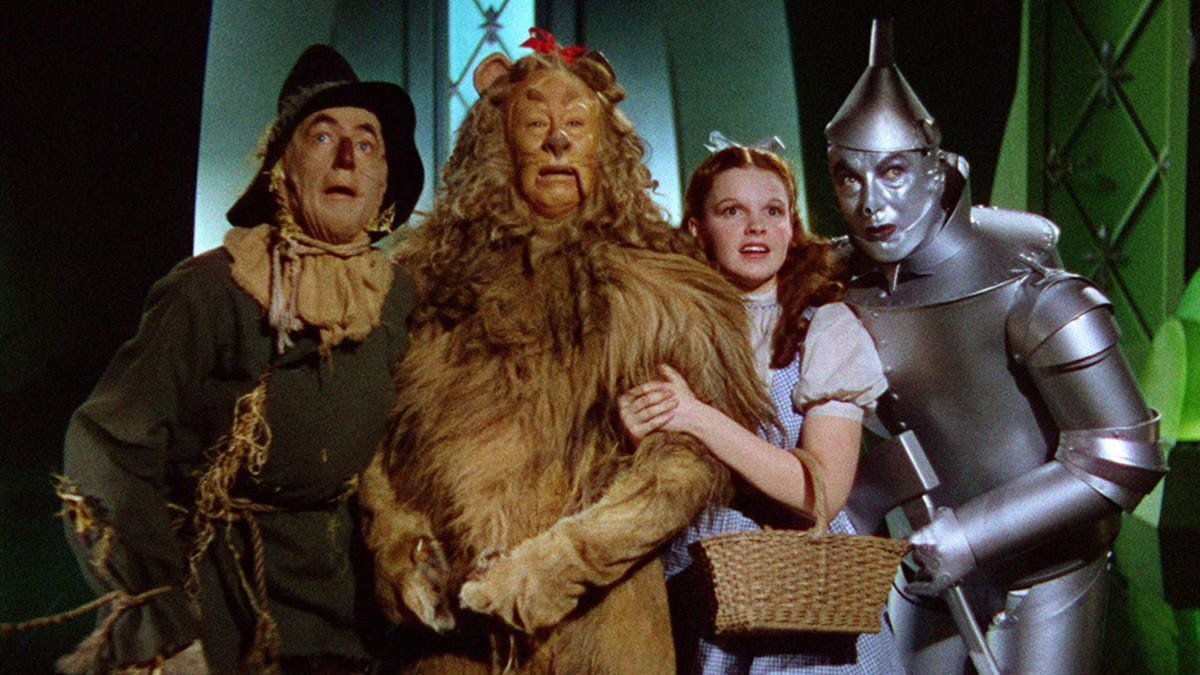 New Film Adaptation of The Wizard of Oz in the Works

Get ready to follow the yellow brick road! According to Variety, Nicole Kassell is directing a new adaptation of L. Frank Baum’s The Wonderful Wizard of Oz for New Line Cinema.

The original 1939 film starred Judy Garland as Dorothy Gale alongside Ray Bolger as the Scarecrow, Jack Haley as the Tin Man, Bert Lahr as The Cowardly Lion, Margaret Hamilton as the Wicked Witch of the West and Billie Burke as Glinda the Good Witch.

“I am incredibly honored to join Temple Hill and New Line in bringing this beloved classic to the screen,” Kassell said in a statement. “While the 1939 musical is part of my DNA, I am exhilarated and humbled by the responsibility of re-imagining such a legendary tale. The opportunity to examine the original themes—the quest for courage, love, wisdom and home— feels more timely and urgent than ever. These are profoundly iconic shoes to fill, and I am eager to dance alongside these heroes of my childhood as we pave a newly minted yellow brick road!”

More information, including additional creative team and casting, will be announced later