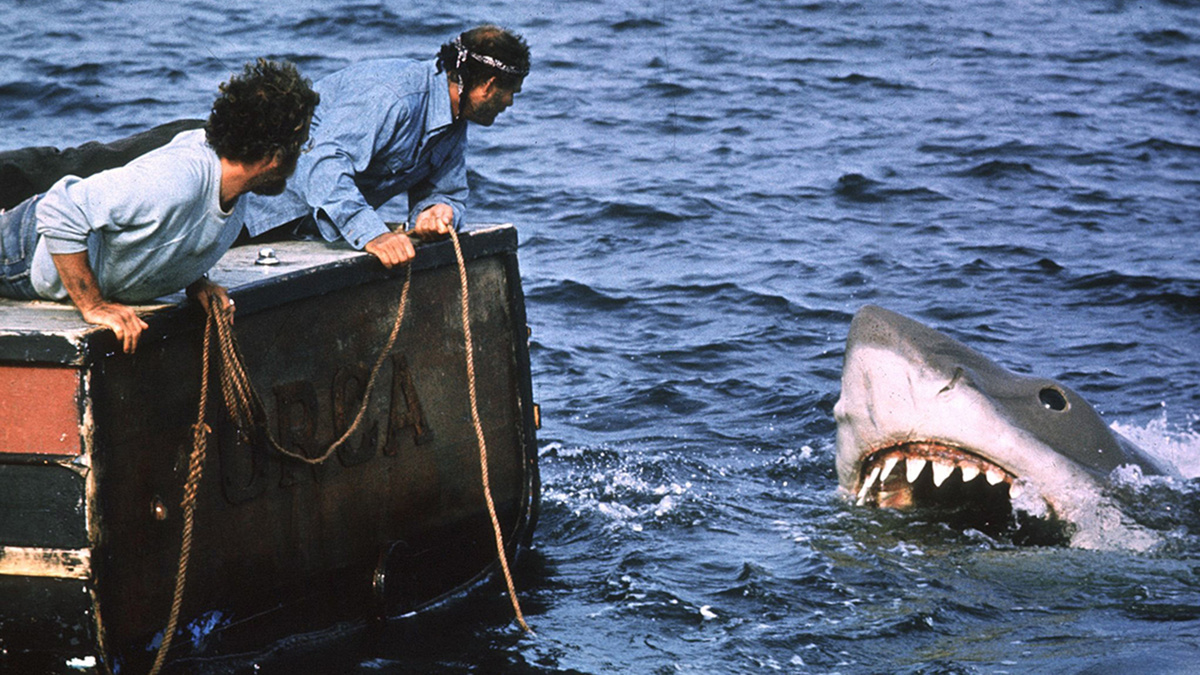 Everyone out of the water! The new musical Bruce, which is based on Carl Gottlieb’s novel The Jaws Log, will have its world premiere at Seattle Rep’s Bagley Wright Theater in May 2022. Bruce will begin previews on May 27, 2022 ahead of an opening night on June 1.

Bruce tells the story of a virtually unknown 26-year-old Steven Spielberg in 1974 as he sets out to film an adaptation of a best-selling novel. While invading a sleepy fishing island off Cape Cod to shoot on the open ocean, he faced several challenges including weather, water, hostile locals, an exploding budget, endless delays and a highly dysfunctional mechanical star named Bruce, to bring his vision to life in what proved to be one of the biggest success stories in film history.

More information, including casting, to be announced.