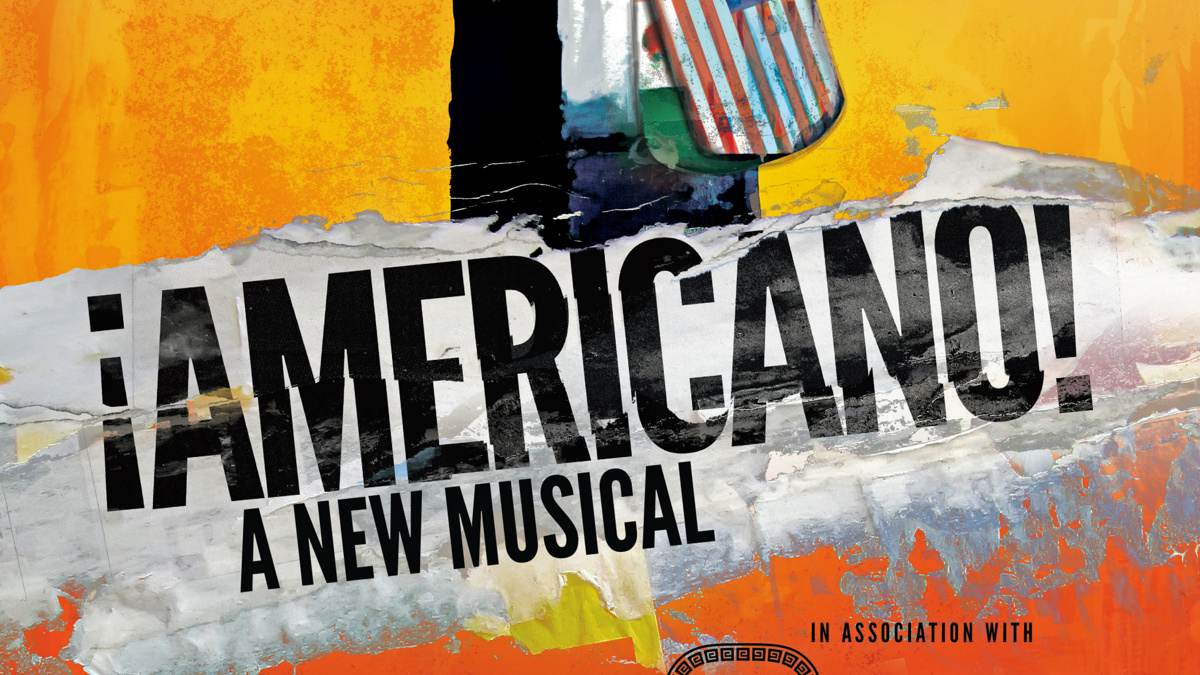 New musical alert! Following a run at Arizona’s Phoenix Theater Company in 2020, ¡Americano! will play at New World Stages from March 31 through June 19. Opening night is set for April 21. The show features an original score by singer-songwriter Carrie Rodriguez, a book by Michael Barnard, Jonathan Rosenberg and Fernanda Santos as well as additional lyrics by Barnard and Rosenberg. Barnard directs.

¡Americano! tells the true story of Tony Valdovinos, an immigrant “dreamer” brought to America by his parents when he was two years old. Inspired by 9/11, Tony walked into a Marine Corps recruitment office to enlist on his 18th birthday, only to discover his parents hadn’t told him he was an undocumented immigrant. But Tony did not give up on his dream to serve the only country he had ever known. Instead, he discovered alternatively powerful ways to serve and inspire by combating voter suppression and galvanizing a community to fight for representation in government.

“Imagine someone calling you out of the blue, and then a year or so later, you hear 20 songs involving the most intimate details of your life? Here were these incredible artists investing their best talent in the depiction of some of my most personal challenges,” Valdovinos, who also serves as a consulting producer on the project, said. “Now, to see our story opening in New York, that’s a dream that I had never even considered dreaming.”

Casting will be announced in the coming weeks.