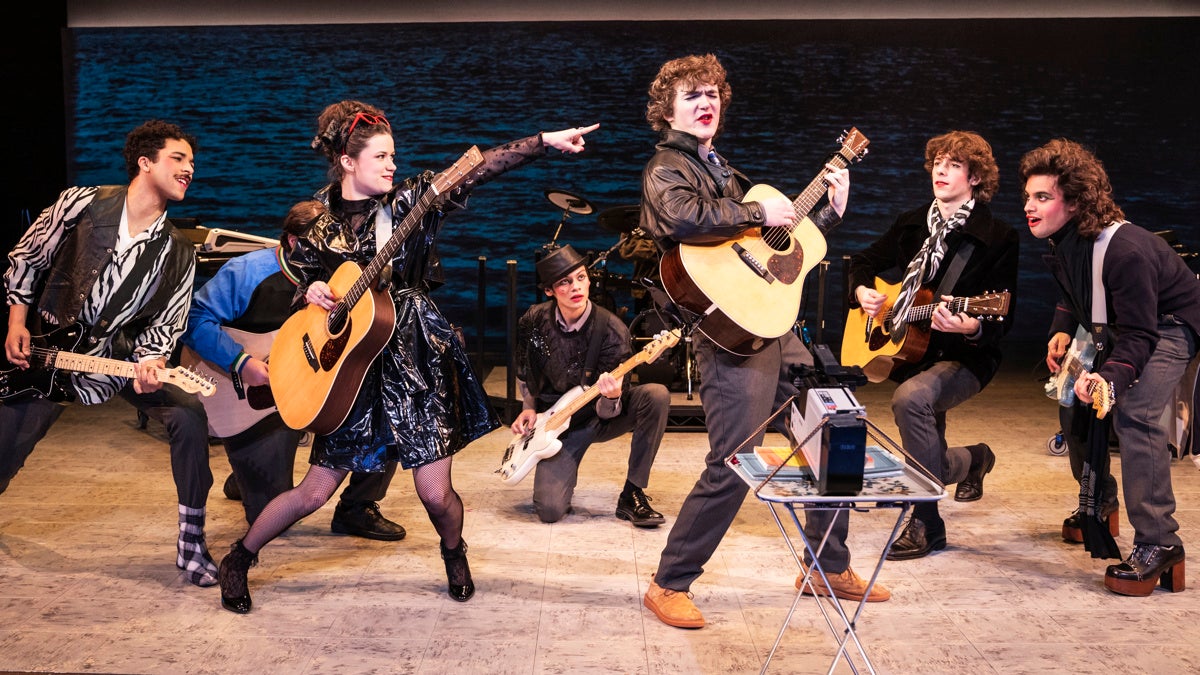 New Musical Sing Street, Based on Cult Film, to Bow on Broadway This Spring

Sing Street is headed to the Great White Way. The new stage musical based on John Carney’s Golden Globe-nominated film, currently making its world premiere at off-Broadway’s New York Theatre Workshop, will transfer to Broadway’s Lyceum Theatre. Previews will begin on March 26 ahead of an opening night set for April 19.

The musical features a score by Carney and Gary Clark, a book by Enda Walsh (who won a Tony for adapting Carney’s film Once for the stage), direction by Tony winner Rebecca Taichman and choreography by Sonya Tayeh—who is also represented on Broadway this season by Moulin Rouge! The Musical.

Sing Street is set in 1982 Dublin, where 16-year-old Conor turns to music to escape troubles at home and impress a mysterious girl. Since the Sing Street film premiered in 2016, it has become a cult hit with young audiences, who have found resonance in the story of kids using music to break out of the confines set in place by their superiors.

“It does have this sort of melancholy and I suppose what we’re looking at is these kids who find positivity in a country that really has got no time for them,” Walsh exclusively told Broadway.com. “The main character, his family is falling apart; the parents are breaking down. It feels like the adults in the world have just got it all wrong. The kids are on the cusp of adulthood and still have a boundless energy.”

Sing Street began its world premiere engagement at New York Theatre Workshop on November 25 and officially opened on December 16. The musical will conclude its extended run at the downtown venue on January 26 in advance of the Broadway transfer.

“I’m just dying to get back at it,” Walsh said about returning to the rehearsal room. “There are things in the first incarnation that we just couldn’t get around to doing. So we’re super excited to go back into that world with those characters to enrich us more but also to have fun in that period—the early 1980s.”