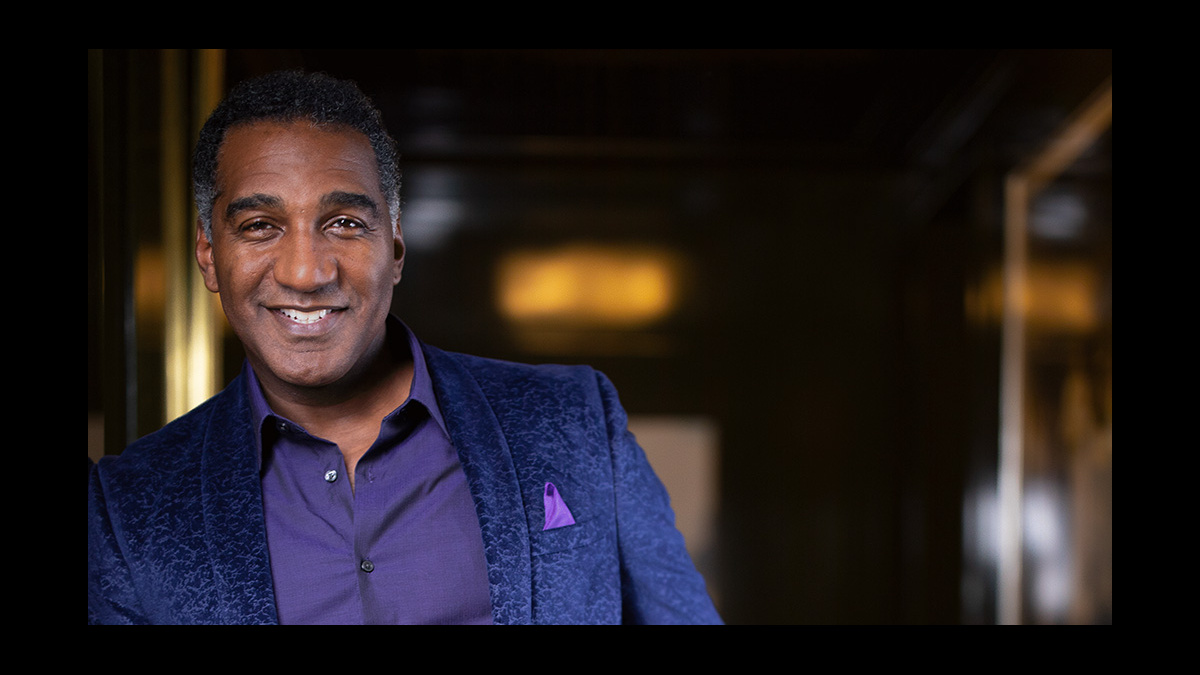 Norm Lewis Knows How to Get to Carnegie Hall: ‘I’ve Been Practicing Now for Over 30 Years’

Norm Lewis will play Carnegie Hall with Steven Reineke and The New York Pops on March 4. Emmy-winning anchor Tamsen Fadal spoke to the talented performer about the big night on The Broadway Show. Lewis has performed at Carnegie Hall before but never in his own solo show. “You know, the famous phrase: ‘How do you get to Carnegie Hall? Practice, practice, practice,'” he told Fadal. “I’ve been practicing now for over 30 years. I just want it to be that that special moment that I can capture in history.”

The Tony nominee last appeared on Broadway in Douglas Lyons’ Chicken & Biscuits and is busy balancing screen projects with theater. “I’ve just shot a couple of things. I can’t say what they are right now, but they’re coming out soon,” he said. “I’m always trying to navigate where my career is going to go. If I had to choose something, it would definitely be live theater or live performing.”

Watch the interview below, and head here to check your local listings for The Broadway Show. Hosted by Fadal, it is the only nationally syndicated weekly theater news program.