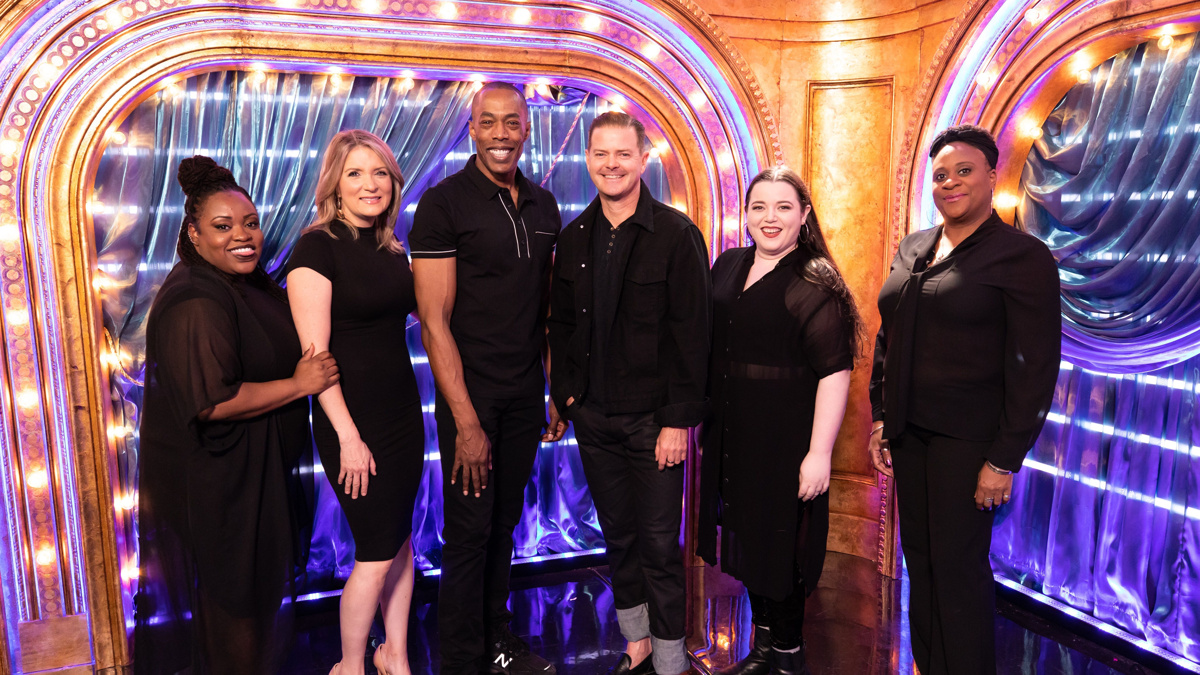 Broadway Inspirational Voices to Have In-Person Concert at NYC’s Little Island
The Tony-winning Broadway Inspirational Voices will perform two in-person events at the just-opened Little Island on June 19 and 20. The concert brings together choir members for the first time since the beginning of the COVID-19 pandemic and will celebrate BIV Founder and outgoing Artistic Director Michael McElroy as he prepares to pass the baton to Allen René Louis. Special guest appearances include Daniel J. Watts, Ayodele Casel, Phylicia Rashad, Jennifer Nettles, Norm Lewis, Garen Scribner and more. Schele Williams will direct. Tickets are now on sale.

Actors’ Equity Executive Director Mary McColl to Step Down
Mary McColl, who became the first female executive director of Actors’ Equity Association in 2011, will not seek to renew her contract when it expires in January 2022. “While the search is ongoing, there is much work left to do,” McColl said in a statement. “The staff and I are committed to working through reopening to make sure that members return to a workplace where they not only feel safe, but that the culture begins to change so everyone feels they belong.” The national council of Actors’ Equity, which represents theater actors and stage managers, will create a search committee to seek her replacement.

Stage and Screen Star Robert Hogan Dies at 87
Robert Hogan, an Outer Critics Circle Award winner and primetime TV staple, died in his Maine home on May 27 due to complications from pneumonia after being diagnosed with vascular Alzheimer’s disease since 2013. He was 87. Hogan earned his Outer Critics Circle Award for 1998’s Never the Sinner and his Broadway credits include A Few Good Men in 1989 and Hamlet in 1992. He appeared in over 100 primetime television shows, including The Twilight Zone, I Dream of Jeannie, The Mary Tyler Moore Show, The Wire, General Hospital and several episodes of Law & Order and its spinoffs. Hogan is survived by his wife, novelist Mary Hogan, and children Chris, Stephen and Jud.