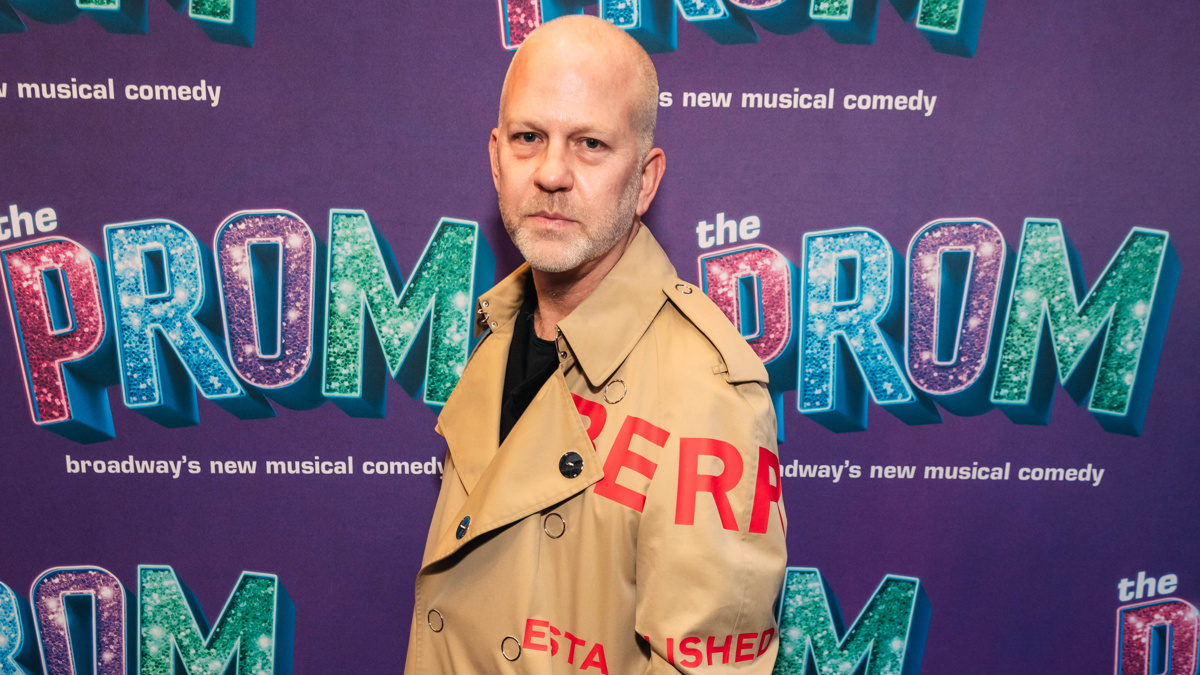 Acclaimed producer/director Ryan Murphy is on a quest to bring theater adaptations to the small screen. After the recent The Boys in the Band and the highly-anticipated movie adaptation of The Prom, Murphy has revealed his next project will be producing Matthew Lopez’s The Legend of Georgia McBride for Netflix, according to Deadline. Playwright Lopez recently earned a 2020 Tony nomination for penning The Inheritance.

“I’m doing another musical called The Legend of Georgia McBride, also for Netflix, which is written by Matthew Lopez, who just wrote The Inheritance,” Murphy said in an interview. “I’m producing that with Jim Parsons. So I have a passion for it, and I think people love musicals.”

The Legend of Georgia McBride played at off-Broadway’s MCC Theatre in 2014 and tells the story Casey, a young and broke expectant father, who is fired from his gig as an Elvis impersonator in a run-down, small town Florida bar. When the bar owner brings in a B-level drag show to replace his act, Casey finds that he has a whole lot to learn about show business—and himself. According to Deadline, Parsons is set to play Miss Tracy Mills, a veteran drag queen who coaches Casey in the art of drag.

Murphy also provided an update to his previously-announced A Chorus Line miniseries: he’s received the rights to the interviews done by Michael Bennett that inspired the hit musical. “[Bennett] took out a little office in Times Square, and he took gypsies into those rooms and said, ‘Tell me about your lives,’ and from those interview sessions came the music,” Murphy said. “I got the rights to all of those interviews. I have all of those tapes. I have all of that material about how was ‘What I Did For Love,’ what is that about? How was ‘Dance: Ten; Looks: Three?’ So that’s a very interesting process that I’m going to start working on next year.”

While Broadway fans wait for more information on The Legend of Georgia McBride and A Chorus Line, they can count down the days until Murphy’s starry The Prom premieres on Netflix on December 11.