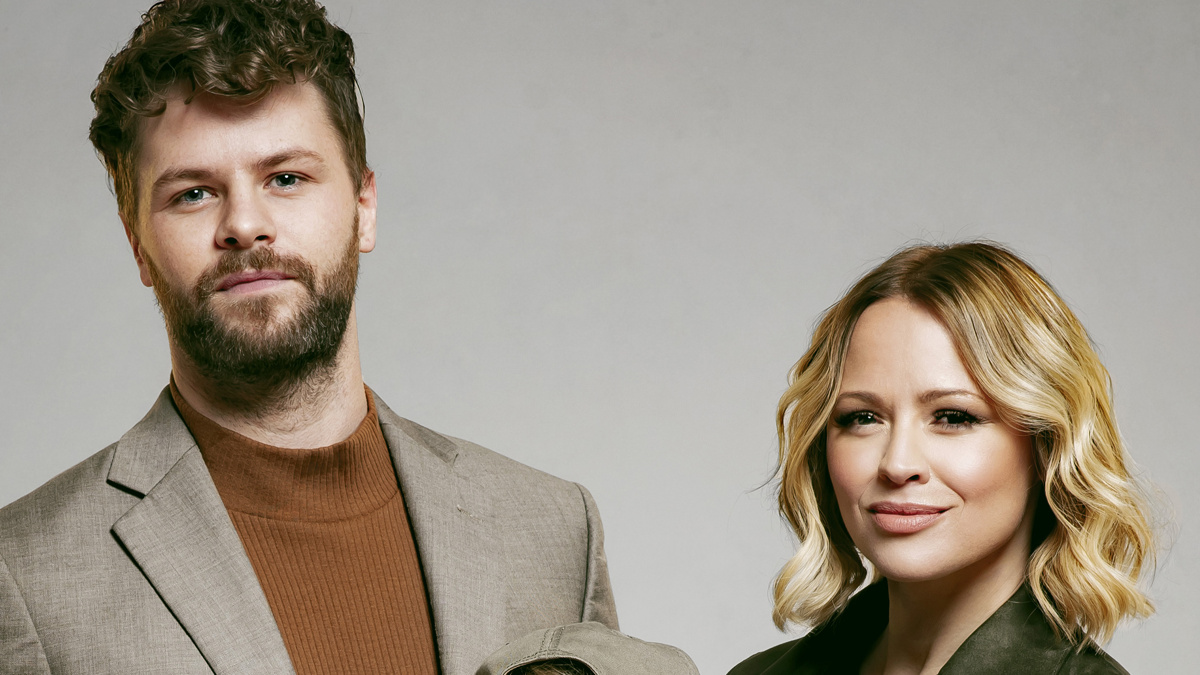 Despite the ongoing COVID-19 pandemic, the previously scheduled Sleepless in Seattle musical will still take the stage this year. Jay McGuiness and Kimberley Walsh, the stars who fell in love nightly in the West End premiere of Big the Musical, will let sparks fly again in the world premiere musical Sleepless. The previously workshopped tuner, based on the 1993 romantic comedy, will now begin its run on August 25 at London’s Troubadour Wembley Park Theatre with opening night set for September 1. The limited engagement will run through September 27.

The spacious venue means there will be no physical contact between the staff and audience at any time and that social distance measures can be strictly obeyed. Audiences will be temperature checked upon entry and will be required to wear face masks. All food and beverage orders will be contactless to minimize exposure. Hand sanitizer will be available at multiple locations, and all areas of the venue will be thoroughly deep cleaned after each performance.

Featuring a book by Michael Burdette and a score by Robert Scott and Brendan Cull, Sleepless in Seattle tells the story of Sam (McGuiness), who moves to Seattle with his eight year-old son, Jonah, following the tragic death of his wife. When Jonah phones a radio show, Sam is forced to talk about his broken heart and sleepless nights live on air, and he suddenly finds himself one of the most sought after single men in America and a great news story for feisty journalist Annie (Walsh) on the opposite side of the country. Jonah soon begins to hatch a plan to bring the two together on the top deck of the Empire State Building.

Look back at Tom Hanks and Meg Ryan in the film’s trailer below.