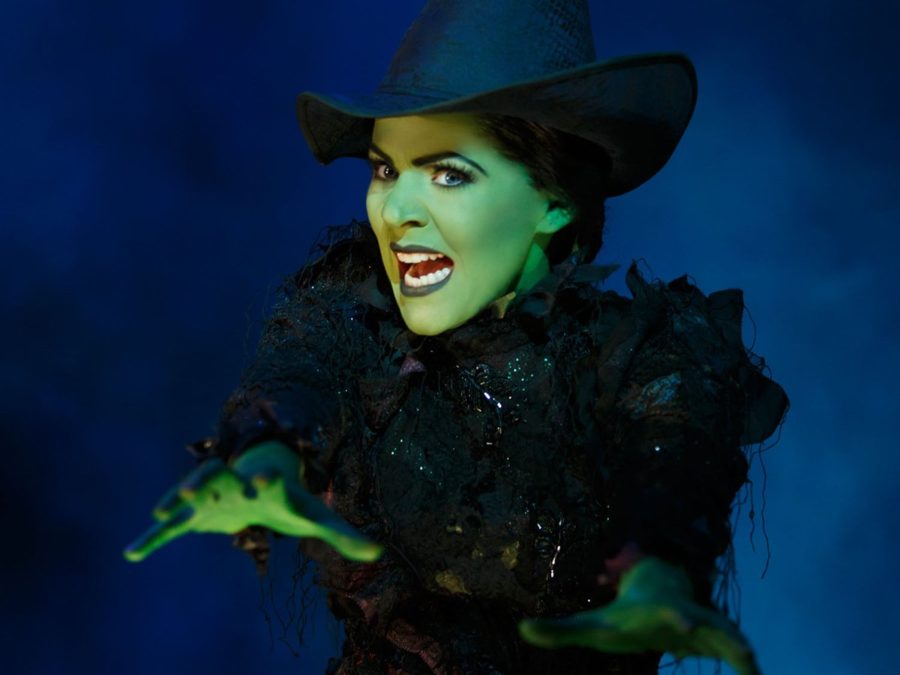 Rejoicify! After years of speculation, we finally have some more official details about the Wicked movie. Stephen Schwartz revealed at San Diego Comic-Con that the Universal Pictures project, which is a few years away, will contain at least three new numbers. The composer also plans to incorporate at least one song cut from the Broadway show in the film adaptation.

Based on the novel by Gregory Maguire, Wicked spotlights the untold stories of The Wizard of Oz’s Wicked Witch of the West and her unlikely friend, Glinda the Good. The show follows the tale of green-skinned Elphaba through the life-changing events that eventually label her “wicked.” Fun for the whole family, Wicked is a tale about love, friendship and trust that reveals that there are two sides to every story. The Grammy-winning score by Schwartz features the songs “The Wizard and I,” “Popular” and “Defying Gravity.”

Book writer Winnie Holzman will return to adapt her script for the screen, and Stephen Daldry is set to helm the film. No word yet on casting. The original Broadway production was led by Idina Menzel and Kristin Chenoweth; the musical, still playing at the Gerswhin Theatre, is currently led by Rachel Tucker and Carrie St. Louis.