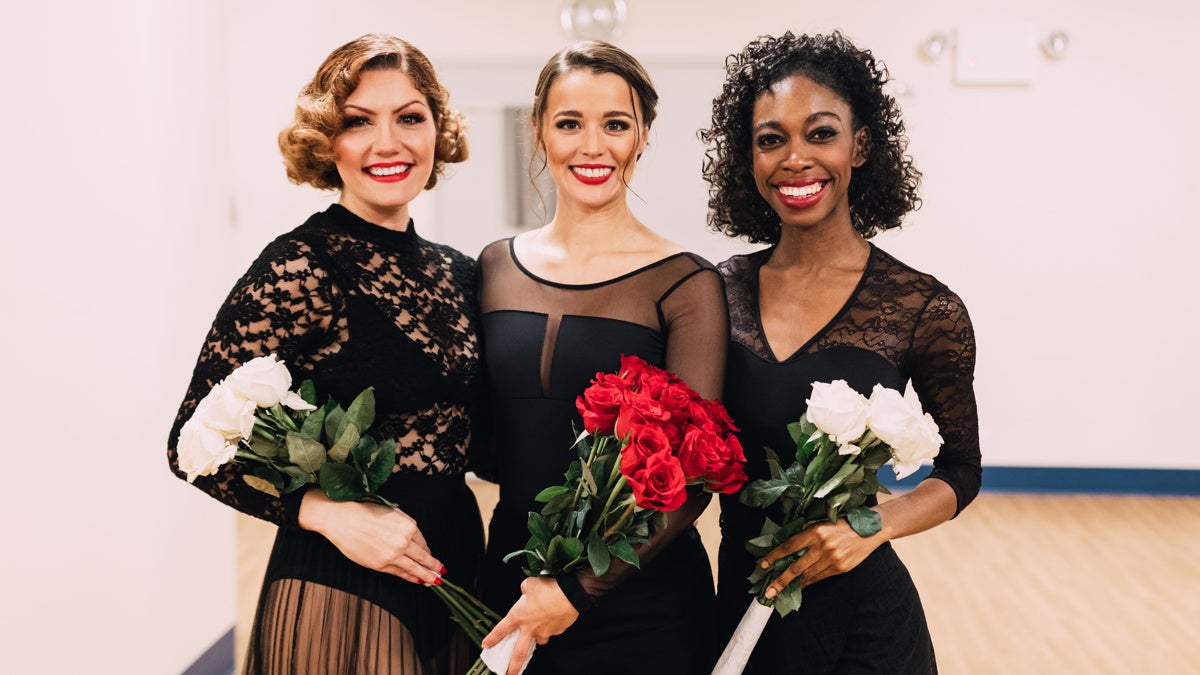 The name on everybody’s lips is going to be Emma Pittman! A finalist in The Search for Roxie, Pittman auditioned in front of previously announced judges and Chicago icons Ann Reinking, Bebe Neuwirth, Bianca Marroquín and casting director Duncan Stewart along with her fellow finalists Kate Gulotta and Khalifa White for the chance to be Broadway’s next star.

The three finalists went through Roxie boot camp in New York City before they stood in front of the starry panel to do the iconic song, dance and monologue one last time for their chance to star in the hit-Broadway musical. After much deliberation, the judges chose Pittman to take over as Broadway’s next merry murderess.

Chicago will mark Pittman’s Broadway debut. She has previously been seen as Lola in Damn Yankees as Park Playhouse, Annie in Chicago at Clear Space Theatre and Kate in the Singapore tour of Legally Blonde.

See Pittman as Roxie Hart in Chicago on Broadway in 2020, with exact dates to be announced at a later date.

Watch The Search for Roxie episode below to see Pittman, Gulotta and White audition and what happened when Pittman was given the news of a lifetime.