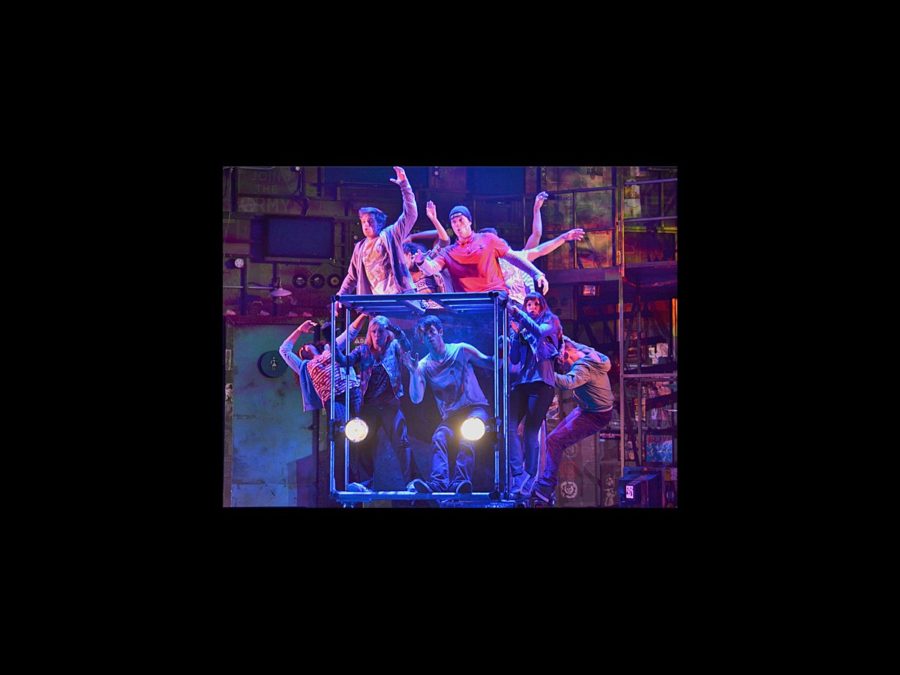 
Tickets are now on sale for the national tour of American Idiot in Boston. The rock musical featuring the songs of Green Day will open on February 7 at the Boston Opera House and close on February 9.

Based on Green Day's Grammy Award-winning, multi-platinum album, American Idiot tells the story of three lifelong friends forced to choose between their dreams and the safety of suburbia. The rock musical features the songs “Boulevard of Broken Dreams,” “Wake Me Up When September Ends” and “Holiday.”

The show features some of Green Day’s most critically acclaimed songs as well as a book by Green Day frontman Billie Joe Armstrong and Michael Mayer, who also directs. American Idiot is choreographed by Steven Hoggett and orchestrated by Tom Kitt.

Go on holiday and get your tickets to American Idiot today.