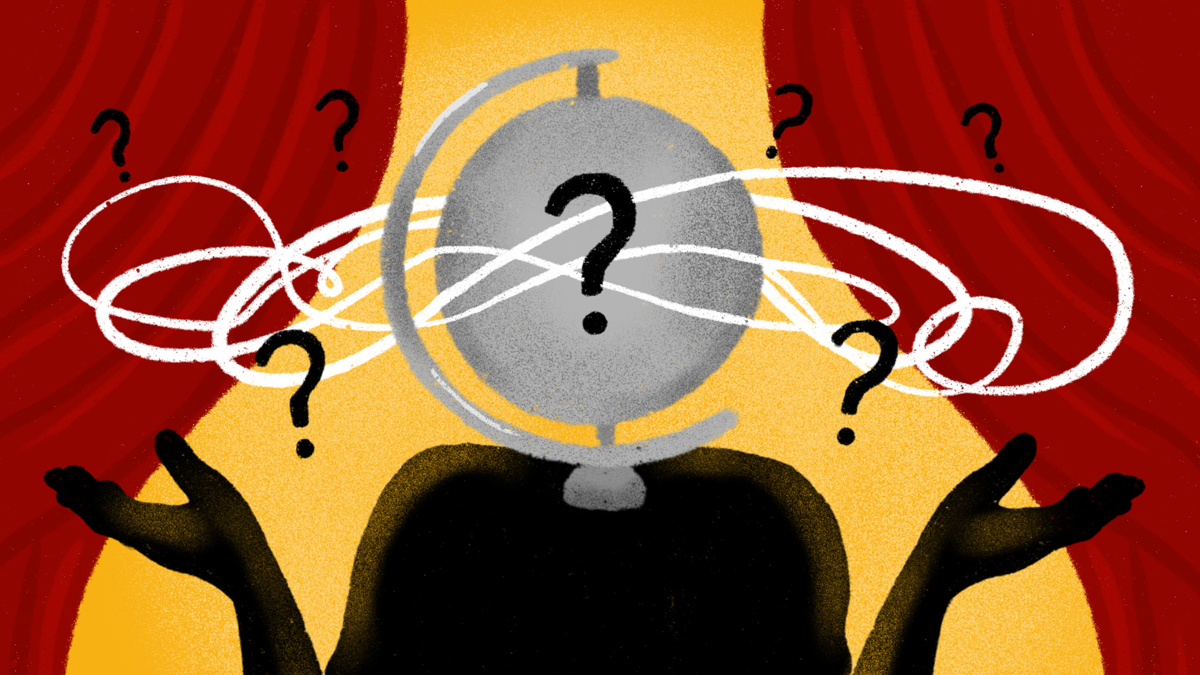 Tony Awards FAQ! Everything You Need to Know About the 75th Tony Awards

The 75th Tony Awards are almost here! We’ve pulled together some frequently asked questions about the big night, so you can find all of the answers in one place. Happy Tonys, everybody!

Where can I watch the Tony Awards ceremony?
The ceremony will return to Radio City Music Hall as a four-hour television and streaming event that will be broadcast live coast to coast for the first time. Exclusive content will stream on Paramount+ from 7-8PM ET, followed by the presentation of the awards from 8-11PM ET on CBS and streaming live and on-demand on Paramount+.

How do I watch on CBS?
Tune into CBS or log in/start a trial (the first week is free) on CBS All Access for the livestream from 8PM ET to see the presentation of awards and performances.

How much time is between the two events?
Not much! Exclusive content will be available to watch on Paramount+ for one hour and begins at 7PM ET and the ceremony on CBS begins at 8PM ET. We suggest having your remote ready to switch over to the live broadcast to make sure you don’t miss a thing!

Where will the Tony Awards ceremony be held?
This year’s ceremony returns to Radio City Music Hall.

Who is hosting the 2022 Tony Awards?
Broadway’s Ariana DeBose is hosting this year’s Tony Awards fresh from winning an Academy Award for her performance as Anita in West Side Story

Can I watch the Tony telecast if I am not in the U.S.A.?
The following international broadcasters will carry the show: AMC’s Film & Arts in Latin America, Central and South America, AMC’s Film & Arts in Brazil, Network Ten in Australia and WOWOW in Japan. Unless otherwise noted, the broadcasts will occur either live or within a week of the U.S. broadcast on Paramount+/CBS.

Where can I find photos, videos and features about the big event?
You’re already here!

What fun stuff can I do during the telecast?
If you’re already following us on social media, you know we’re going to have a good time together!