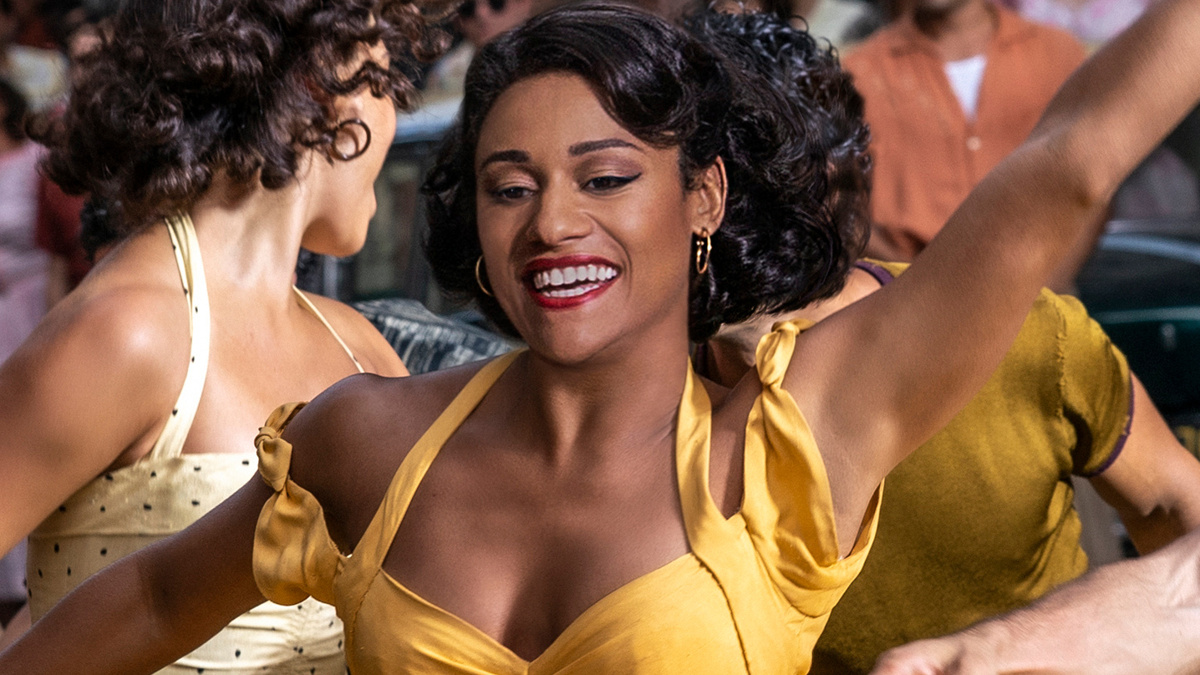 There was certainly a place for Broadway alums at the 2022 Oscars, which aired on ABC on March 27.

The award for Best Picture went to CODA, which also won Best Adapted Screenplay and made an Oscar winner of Troy Kotsur for his performance. As previously reported, Vendôme Pictures and Pathé Films will partner with Deaf West Theatre to develop a stage musical adaptation. Directed by Siân Heder and starring Emilia Jones as well as Broadway alums Marlee Matlin, Kotsur, Daniel Durant and Eugenio Derbez, CODA premiered on Apple TV+ in August 2021. The film has earned multiple nominations and wins at the 2022 BAFTA Film Awards, Critics Choice Awards, Screen Actors Guild Awards, Independent Spirit Awards, Producers Guild of America Awards and Writers Guild of America Awards, as well as being crowned Movie of the Year at the AFI Awards. CODA also made history by being the first predominantly deaf cast to win the ensemble prize at the SAG Awards.

Tony nominee and former Broadway.com vlogger Ariana DeBose became an Oscar winner for her performance as Anita in Steven Spielberg’s West Side Story. “Now you see why Anita says, ‘I want to be in America,’ because even in this weird world that we live in, dreams do come true,” DeBose said in her acceptance speech. “To anybody who has ever questioned your identity ever or if find yourself living in the gray spaces, I promise you this: there is indeed a place for us.” DeBose had already garnered BAFTA, Critic’s Choice, Golden Globe Award, a Screen Actors Guild Award, a Hollywood Critics Association Award, a Los Angeles Film Critics Association Award, a New York Film Critics Online Award and more for her performance.

Other Broadway alums who took home trophies included Jessica Chastain for her performance in The Eyes of Tammy Faye and Kenneth Branagh for Best Original Screenplay for Belfast.